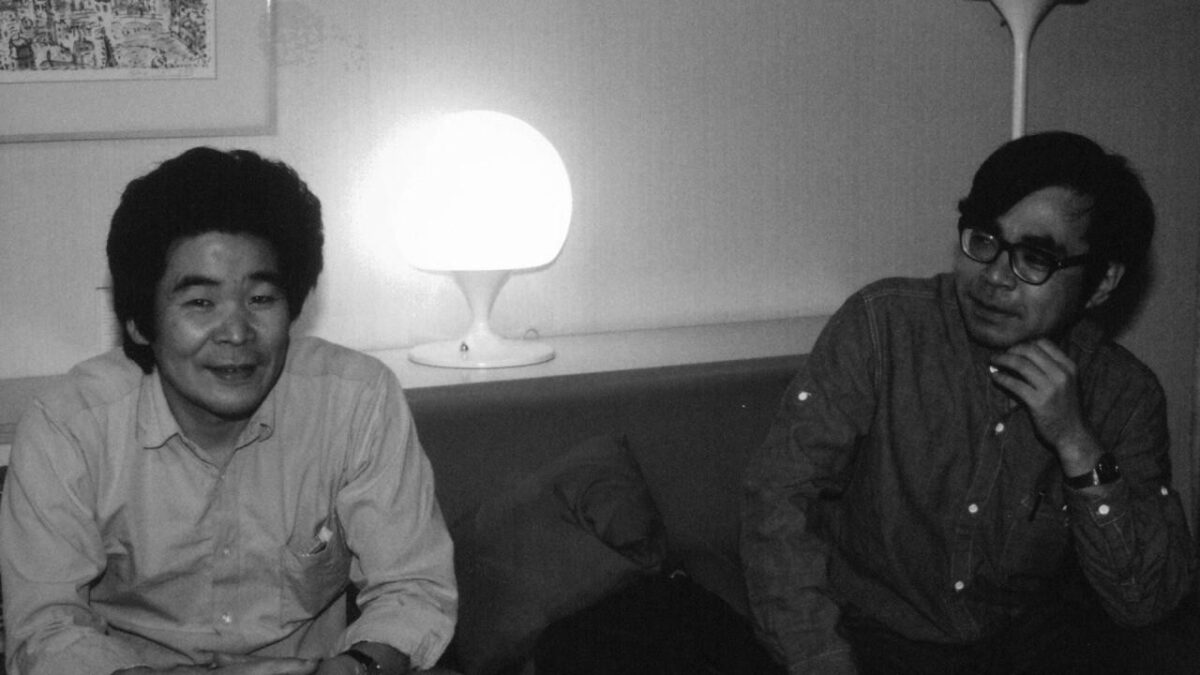 In his 2018 biographical book Kanyada from the Southern Country (南の国のカンヤダ), Suzuki doesn’t write much about Ghibli at all. But an addendum is dedicated to the late Isao Takahata and adds some interesting details to the interview I previously translated.

Suzuki repeats that he and Miyazaki still can’t figure out what kind of person Takahata was. According to Suzuki, in the first half of the 55 years Miyazaki and Takahata had spent together, the two of them shared a favorable relationship. Not so much in the second half, though.

Suzuki calls Hols, Panda Kopanda and Heidi their “honeymoon” – in these years, they were the “perfect duo”. They understood each other even without talking.

“But after that, I didn’t get Paku-san anymore,” Miyazaki complained to Suzuki. In 3000 Leagues in Search of My Mother and Anne of Green Gables, their working relationship was more strained already and Miyazaki left the production in the middle of Anne. It continued to be a bumpy road for their other movies.

According to Suzuki, in live-action movies, the cameraman has the most important role – they decide the stage setting, the props, the lighting, the position of the actors and so on. So a good cameraman greatly reduces the workload of the director.

Since Takahata didn’t draw himself, it was Miyazaki’s role to play the “cameraman”.

In regard to Takahata’s pioneering role, Miyazaki said the following:
“It was Paku-san who created Japanese animation. Not only the layout system. He revolutionized animation in many ways.”

But why did they part ways?

Miyazaki’s words are pretty clear: “Because I can’t look after him anymore.”

Suzuki goes on to describe Takahata as someone who “doesn’t get up in the morning” and “doesn’t go to the studio”. A group effort like a feature-length movie would end up without a director present. So someone had to drive Takahata from and to the studio everyday since Takahata didn’t drive himself. At first this person was Miyazaki.

The second reason, as Suzuki describes, was that Takahata didn’t do the planning for his projects – ever. For their shared projects, it was always Miyazaki or Suzuki who came up with the plans. 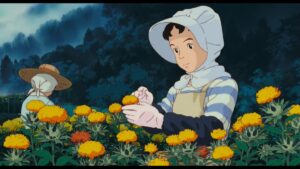 The third reason was that Takahata was so into studying that when something caught his interest, he wouldn’t stop researching until he was fully satisfied. This was a common reason for delays in his works. For example, the famous dyer’s safflower​ picking scene in Only Yesterday (pictured on the right) took more than a month.

Suzuki speculates that because Takahata was the youngest of seven children, he was a “natural at taking advantage of other’s benevolence”.

Basically, Miyazaki was fed up with having to clean up after Takahata who constantly caused stress and extra work for others: “I gave Isao Takahata 15 years of my youth. I want them back!”

But after losing Miyazaki, Takahata realized that he had no one to fill this gap. This despair “escalated as irritation”. On the other hand, it was also Miyazaki’s biggest wish to work once more on a movie with Takahata as the director.

This movie was My Neighbor Totoro. “Takahata should direct, I will draw the pictures.” This idea elated Miyazaki and he was incredibly disappointed when Takahata turned it down.

It is fascinating to see how much both directors struggled to fill the void left behind after it became clear that they wouldn’t be able to continue to work together.